The Legacy Of Irrfan Khan Lives On 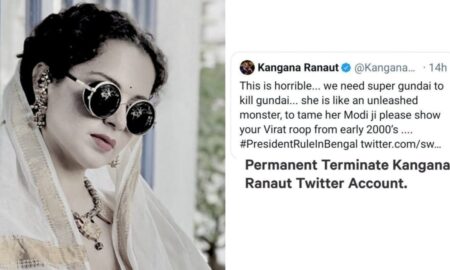 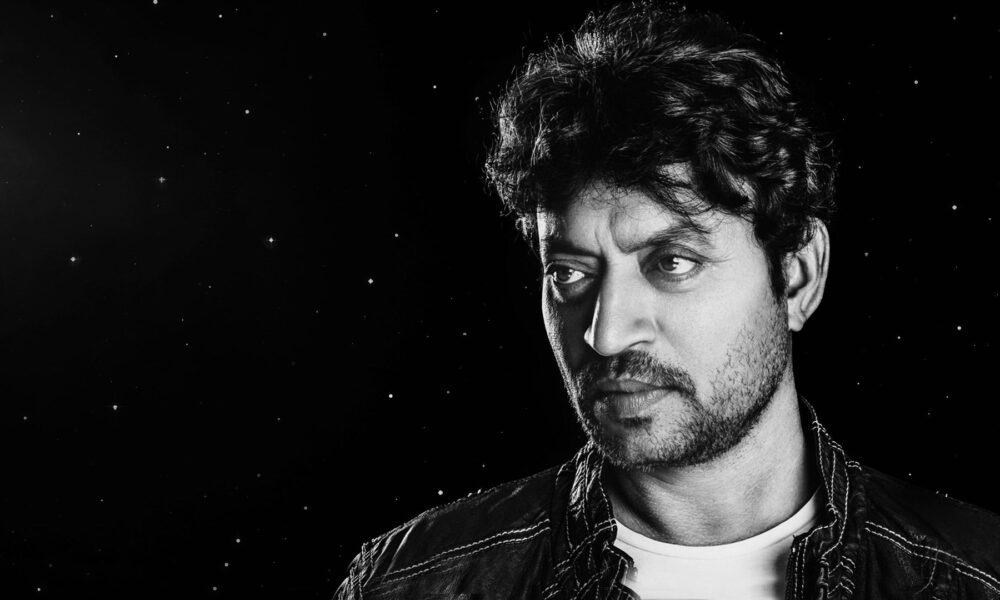 Irrfan Khan, mostly remembered for his portrayal of Rana alongside Amitabh Bacchan and Deepika Padukone in Piku was an actor, a man who was actively in touch with his humane side and kind, or that’s how his fans remember him. His untimely demise left a void in the movie world, not only in India but the entire world.

Khan, who debuted in Bollywood with ‘Salaam Bombay’ was known across the oceans for his performance in ‘Life of Pi’ and ‘Namesake’, both of which were critically acclaimed and received several accolades. He was also awarded the Padma Shri, the fourth highest civilian award of India.

Not many are aware of the royal roots of Khan, but he gave on his surname and disapproved of his royal background.

Irrfan Khan was known for wide range of characters he played on screen. Each character he played, had a unique taste to it. He spoke through his eyes. Khan was an alumni of National School of Drama. He was a staunch professional for he gave up on ‘Interstellar’ because he had signed Lunchbox and D-Day.

Khan was less of a hero and more of a common man. His characters were not about saving the heroine from the villain but more about the struggles of a common man. His portrayal of romance was not about stalking his lady love and happy endings. He was more of a man who was mature and rejections didn’t hurt his ego. It will not be wrong to adhere him the credit of creating a storm in Bollywood. It was him that gave the audience a star who didn’t have the conventional looks hat was needed to be a Bollywood star.

Even if his breakthrough movie was Maqbool much later, his acting in ‘Salaam Bombay’ was commendable. The untimely demise of Khan has left a vacuum in the world of cinema and cinephiles but his legacy will live on, through the masterpieces he has created.