Vice-President Emphasizes On The Use Of Mother Tongue in Bhubaneswar 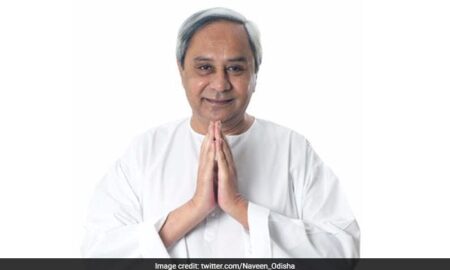 6944 Journalists to receive vaccination in Odisha 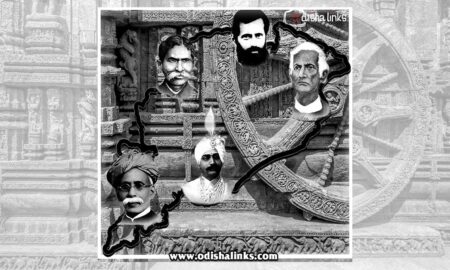 Utkal Dibas Celebration And Its Significance 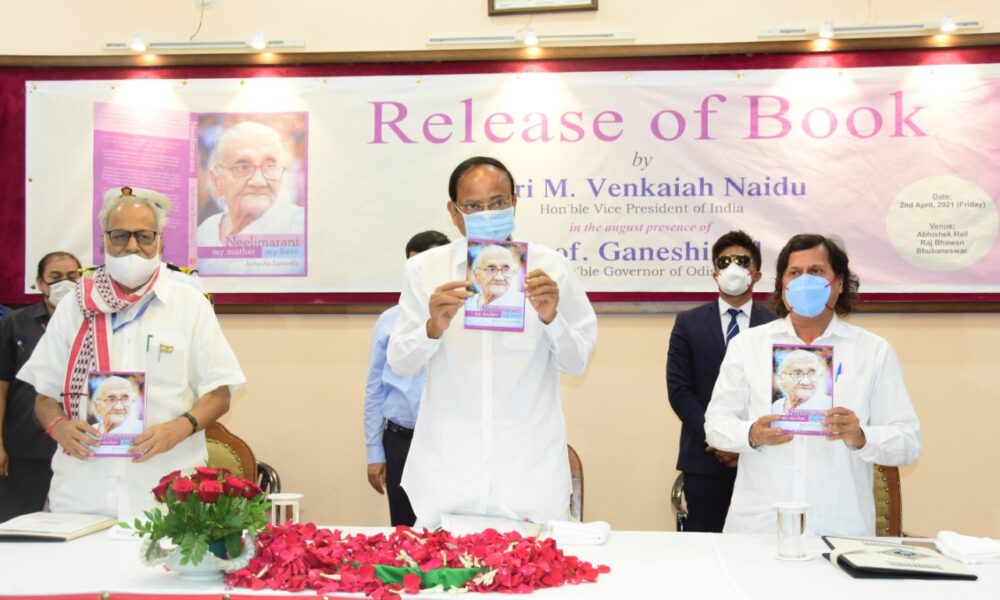 After a day of Odisha celebrating Utkal Divas, the day when Odisha was declared as a separate state on the basis of a distinct linguistic identity, the Vice President of India M. Venkaiah Naidu landed in Bhubaneswar. He is to attend the convocation of Utkal University along with several other programs.

While attending the book release of ‘Neelimarani- My Mother, My Hero’, written by Dr. Achyuta Samanta, the Vice President emphasized on the need to remember one’s roots and always be respectful towards one’s mother, mother tongue, motherland and native place.
Naidu also called for the extensive use of mother tongue in education, judiciary and administration.

The book written by the Lok Sabha member, Dr. Achyuta Samanta is a biography of his late mother.

While paying tributes to Smt. Neelimarani, the Vice-President said that despite poverty and severe lack of resosurces, she managed to educate her children and worked for the poor and downtrodden.

The Governor of Odisha, Prof. Ganeshi Lal and Lok Sabha member, Dr. Achyuta Samanta were among those who were present at the event.