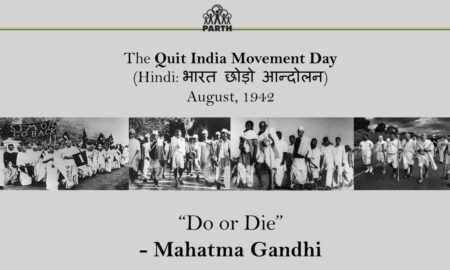 THE QUIT INDIA MOVEMENT IN ODISHA. 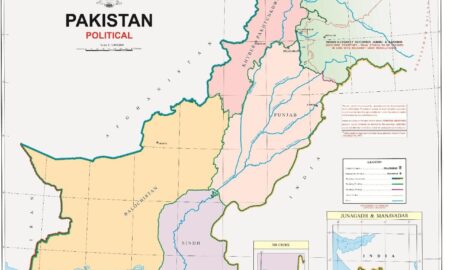 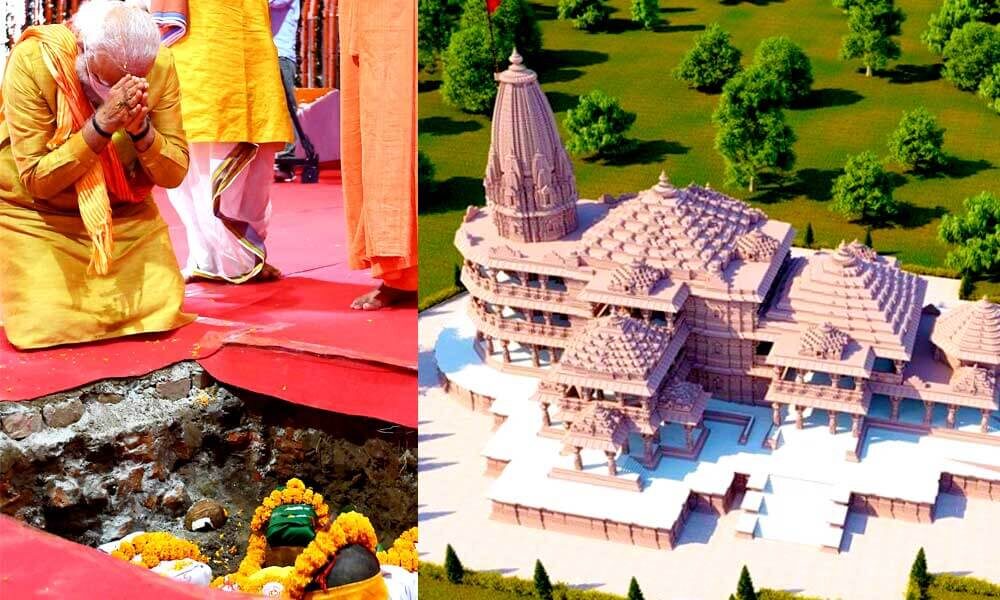 Amidst a worldwide pandemic, the Prime Minister of India, Narendra Modi, laid the foundation stone for the much disputed but anticipated Ram Janmabhoomi temple in Ayodhya. The bhumi poojan ceremony was held today. He laid a 22 kg silver brick that would symbolize the start of the construction of the temple.

After a long dispute, the much anticipated decision by the Supreme Court bench led by Chief Justice Ranjan Gogoi was given in favor of the temple in November 2019. While a separate 5 acre land was allotted to the Sunni Waqf board in Ayodhya, the decision was fairly welcomed. This was one of the longest property disputes.

But what was the row about?

It was believed by the Hindus that the disputed site was the birthplace of Lord Ram and the mosque was constructed on the ruins of a temple. Therefore in 1992, the mosque was demolished and the idol of Ram was placed and worshiped.

But after all these years, the conflict was finally settled or at least appeared so. One of the litigants Iqbal Ansari was also invited to the Bhoomi Pujan ceremony along with 170 others.

The Prime minister while attending the groundbreaking event said, “Ram is everyone’s.. Ram resides in everyone. It is an emotional moment for India. A long wait ends today. A grand temple will now be built for Lord Ram who had been living under a tent for many years.”

The guest list was trimmed down to the minimum in the wake of the pandemic by the temple trust.