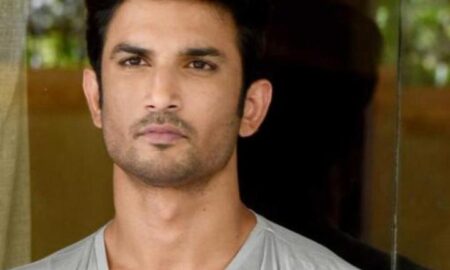 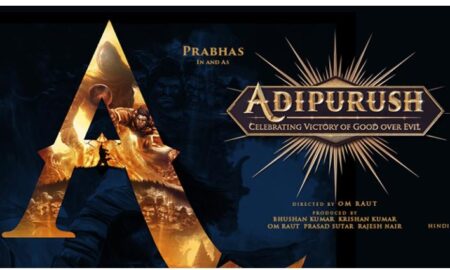 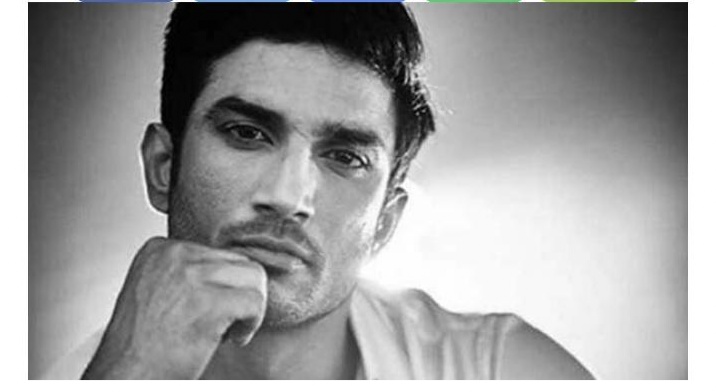 On August 18, Shweta Singh Kirti, sister of Sushant Singh Rajput has urged for an early decision from the Supreme Court in the pending hearing for a CBI probe into her late brother’s case. Shweta took to social media on Tuesday to voice her demand.

“Requesting for an early decision from the Supreme Court, we have been very hopeful and have been patiently waiting. Every minute of delay is causing pain and heartbreak. #CBIForSSR,” Shweta tweeted from her unverified account on Tuesday morning.

Shweta has been vocal on social media over the past few days in demanding a CBI probe into her brother’s death.

“We stand together as a nation for CBI Enquiry! Demanding an unbiased investigation is our right and we expect nothing but the truth to come out. #CBIForSSR #Warriors4SSR #justiceforSushanthSinghRajput @PMOIndia @narendramodi @AmitShah,” Shweta had tweeted last week.

Sushant was found dead in his Bandra residence on June 14, and the late actor’s family has suspected foul play. They have also alleged that they are getting threats as they continue their fight for justice.