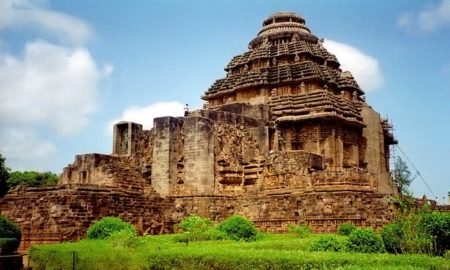 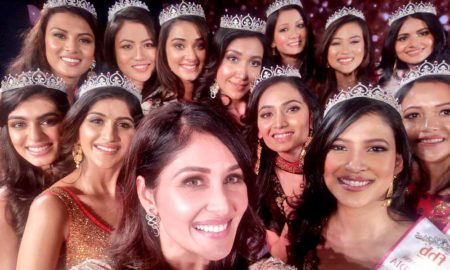 Among other places in Odisha, a village named Benupur near the state capital Bhubaneswar celebrate RamLeela for 18 days. The Rule of the Leela is the actors and others wont return home till it is completed. With changing time it is difficuIt for everyone  to manage a eighteen days marathon acting. So they are trying to keep two actors for same charector. The Ending day Ravan Podi and Lanka Podi  is the event of the RamLeela in which, simultaneously  demon Ravan is being burnt with fire and sounds of crackers showing Victory. The victory of divine, truth and peace.