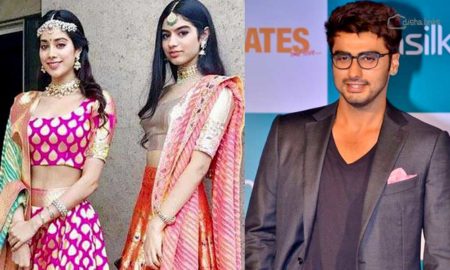 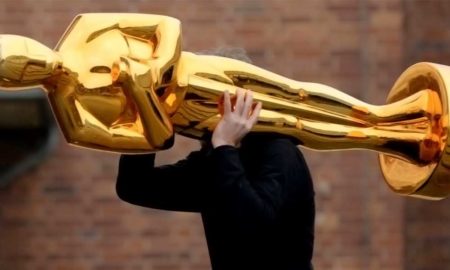 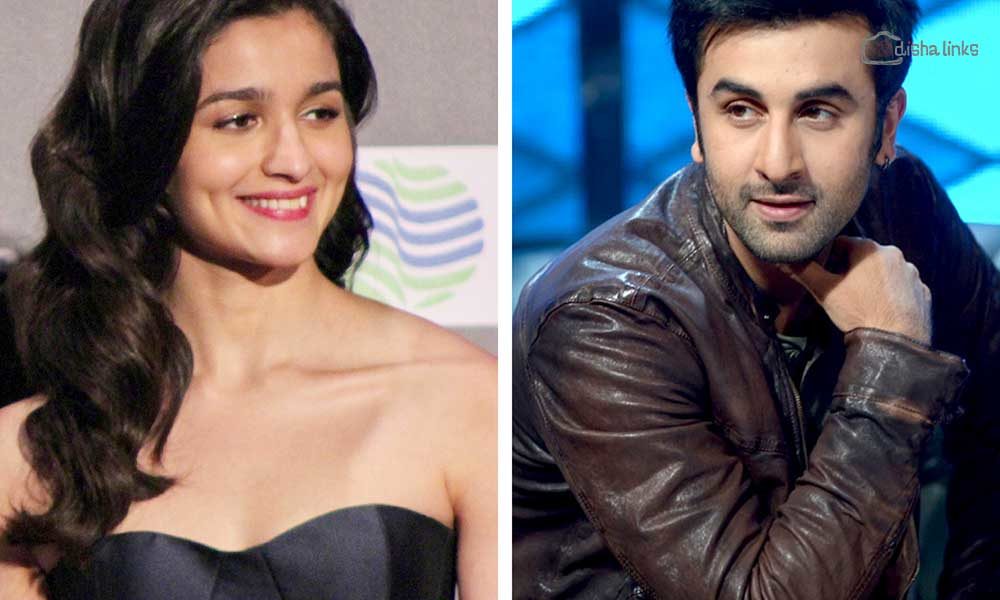 Alia Bhatt, who recently turned 25, is allegedly dating Ranbir Kapoor. The rumours started doing rounds after since the duo started shooting for their upcoming flick ‘Brahmastra.’

As per her interview published in a leading national daily, the actress has was quoted saying, “I read such things, but I strongly believe that ‘silence is golden’. It’s not as if I’m never going to have a personal life. I will and I do have one, but I feel its called ‘personal’ for a reason.”

While speculations are rife over her relationship with Ranbir, after the ‘Highway’ girl called it splits from Student of the Year co-star Sidhrath Malhotra, Alia says she is least bothered with such topics.

“I am fine; people can say whatever, as I don’t get bothered by such stories. May be except when you feel something really random has been written. I just hope people don’t think that this is all I am doing in life.”On the work front, after Brahmastra, Alia will be seen in ‘Gully Boy’ and ‘Raazi.’