Stephen Hawking On God, Heaven and His Own Death 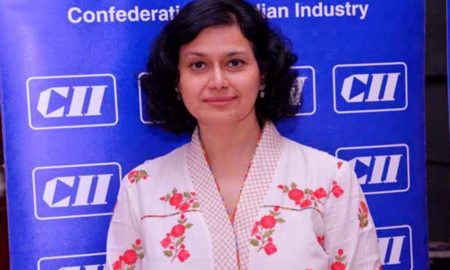 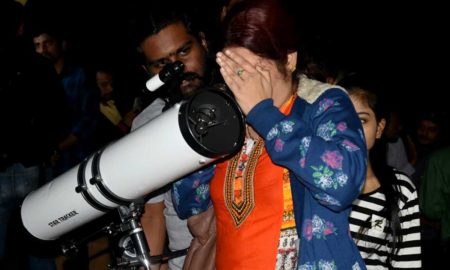 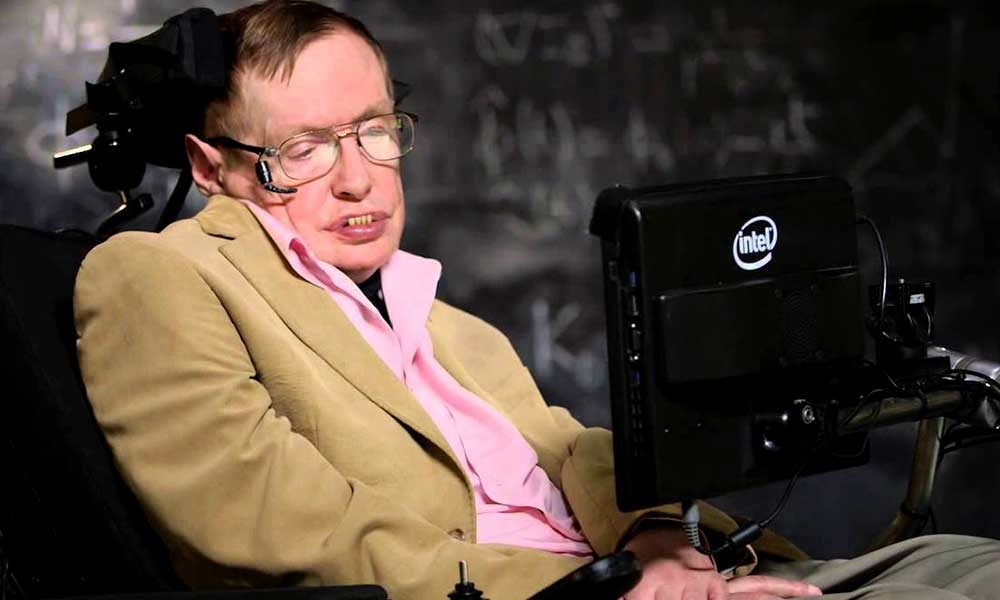 Today the world is mourning on the death of Stephen Hawking. Newspapers have been filled on his name. The universe itself is paying tribute to the great soul, who was living a half-life and full brain in search of knowing creation. The Great physicist left for the last journey at age 76, was warned he will live only two years more when he was 22, after being affected with neurodegenerative. Though the scientist once told, death was never far from his mind.

Hawking didn’t believe in heaven. For him brain is a computer, one day it will stop working when the components will stop working. He has also told there is no heaven for broken computers; it’s only a fairy story.  His believe on god was just a person not a creator. He has used the name of God in his book “A Brief History of Time” and “theory of everything”.

Later, Hawking clarified that he wasn’t referring to a creator in the traditional sense.

Once he has written, “Spontaneous creation is the reason there is something rather than nothing, why the universe exists, why we exist.”

“God is the name people give to the reason we are here,” he said. “But I think that reason is the laws of physics rather than someone with whom one can have a personal relationship.”

Hawking considered him an atheist. “Before we understand science, it is natural to believe that God created the universe. But now science offers a more convincing explanation,” he said. “What I meant by ‘we would know the mind of God’ is, we would know everything that God would know, if there were a God, which there isn’t. I’m an atheist”, He told once.

Though Hawking rejected the conventional notion of God or a creator, he fundamentally believed that the universe and life have meaning. He has also told, “Be curious. And however difficult life may seem, there is always something you can do and succeed at.”

Coincidently, the date of his death March14 is the birth anniversary of great scientist Albert Einstein and Death anniversary of Great philosopher Carl Marks. Though he is an atheist, his well-wishers have started talking that, it’s God who has decided Stephen’s death on the great day.