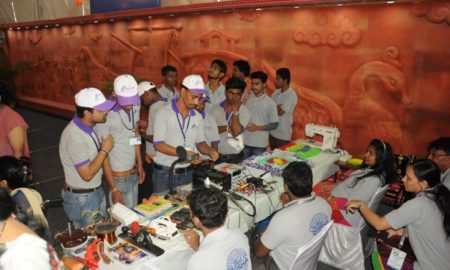 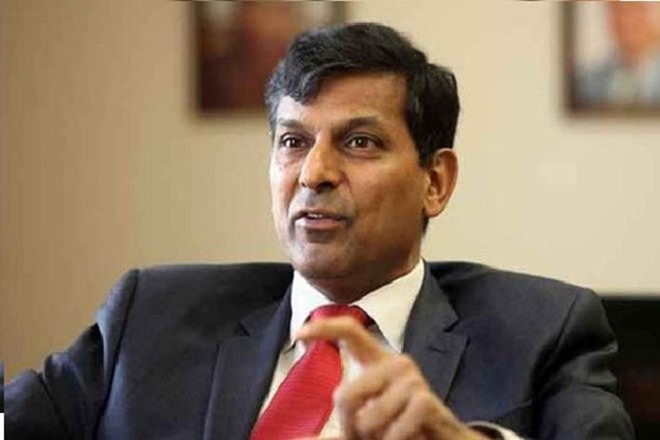 New Delhi : As the number of coronavirus cases rose, India overtook Russia and now has the third-largest number of cases, after the US and Brazil, in the world. Former Reserve Bank of India governor, Raghuram Rajan on Wednesday said that this number will keep on increasing until this pandemic is contained, which will pose a lot of uncertainty for the businesses. Raghuram Rajan questioned the statements which claimed that India has bent the curve. “We haven’t bent the curve. We need to bring the number of cases down on a reliable basis until we do that, we cannot rest. We have to bring it down to a low number so that we can actually start testing, tracking, and containing it,”.

Raghuram Rajan also suggested the government to take the advantage of the recent surge in markets and called out for the fast-track process in PSUs. “I think the government has talked about reforms. Certainly, the reforms in the agriculture sector look promising if they are carried out, but there are other reforms which have been promised, what has happened?,” questioned Raghuram Rajan.