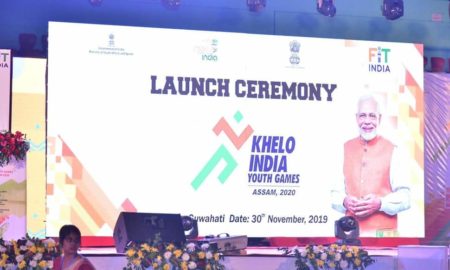 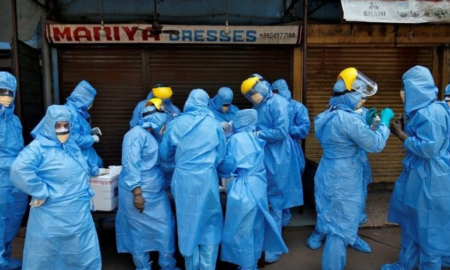 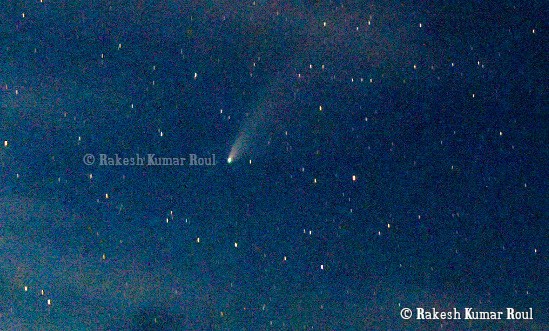 A photojournalist based in Odisha has captured the rare celestial event – neowise comet on his camera. Rakesh Roul, a city based journalist captured the comet around 8 pm last evening in the outskirts of Bhubaneswar.

His photograph was posted by local channel Odisha Television (OTV) in their social media account. They also ran a story later in their news bulletin. His photographs have left the viewers spellbound since not everyone has been able to witness this beautiful sight.

Measuring about 3 miles across, Neowise, a fairly large comet is providing skywatchers and early risers a spectacular view from earth before vanishing for a thousand years.This comet was discovered on March 27. The comet will be visible next after 6800 years.

NEOWISE comet, also known as C/2020 F3 was the closest to earth on July 22. NEOWISE currently has two tails, one that is made of dust and another made of gas.

The comet will be visible in naked eye until the end of the month of July.

Earlier, a photographer in Jeypore district of Odisha had also captured the Neowise comet.