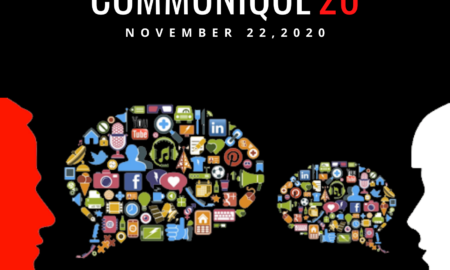 Communiqué, the 7th edition of the annual media conclave of Xavier Institute of Management, Bhubaneswar. 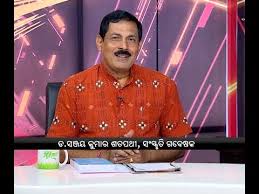 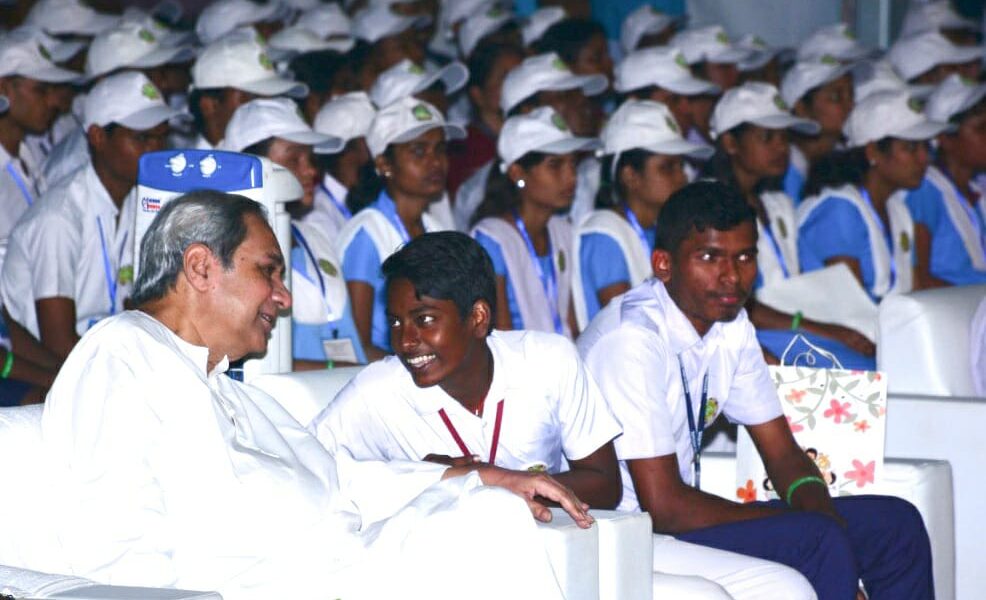 The only chief minister after Pawan Chamling and Jyoti Basu to win five consecutive terms of any Indian state, is Shri Naveen Pattnaik. As he turns 74 today, he decided not to celebrate his birthday owing to the coronavirus pandemic.

He also did not celebrate his birthday the previous year due to Cyclone Fani which hit the Odisha coast on the 3rd of May and affected almost a million people.

Besides being the longest serving chief minister of the state, he also has authored three books. He completed 20 years as the chief minister in March. However, he never wanted to enter politics. After the death of his father, Biju Pattnaik in the year 1997, the Janata Dal chose Naveen Pattnaik to contest the by-elections from his father’s Lok Sabha seat.

Naveen Pattnaik before 1997, spent most of his life abroad and then returned to Delhi and opened a fashion boutique named Psychedelhi and his clients included the famous Beatles. He was friends with Mick Jagger and the former U.S. first lady, Jacqueline Kennedy.

A political novice, he was known to be a gutsy leader and his first term was mostly about fighting and eradicating corruption from the state. He broke up his party’s alliance with the BJP and then formed the regional party, Biju Janata Dal. He has never looked back since.

Pattnaik was applauded for his brilliant handling of Cyclone Fani. The government managed to displace almost a million people within 24 hours to cyclone shelter homes. As a result, casualties were decreased to the minimum. He has been hailed internationally for his brilliance.

He is one of the few chief ministers known to fight corruption and also be tough to any government employee or minister accused of the same. His new policies mostly focus on citizen centric governance and he has been appreciated for the same.

One of the other challenges that Pattnaik has faced is his battle against COVID-19. Earlier this month, the WHO also praised the state’s effective management of the pandemic. A number of surveys conducted have revealed that Shri Naveen Pattnaik is the most popular Chief Minister and for all the right reasons!